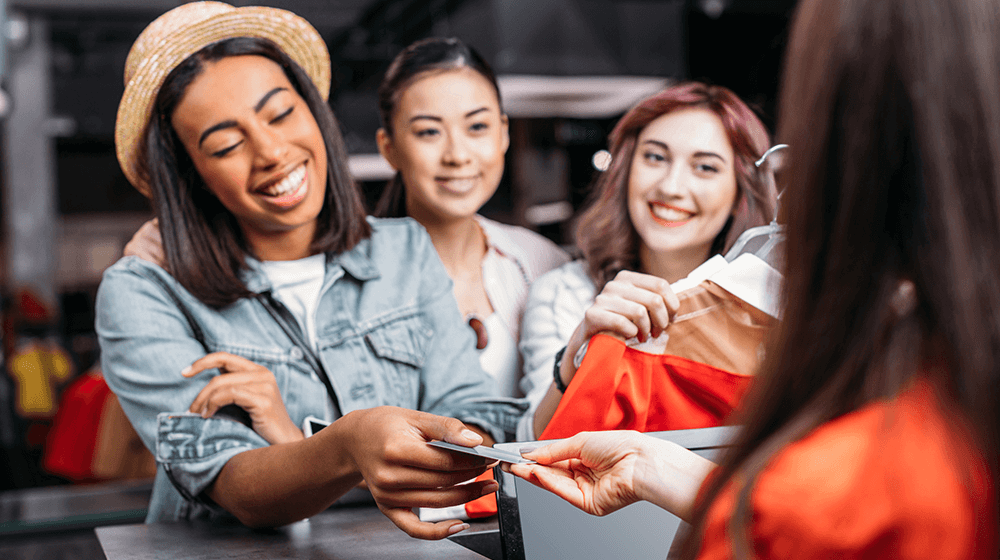 Described as “the most disruptive generation”, Gen Z is already on track to overtake millennial income by 2031. This makes the generation born between 1995 and 2010 a highly sought after demographic for companies seeking to maintain their growth over the next few years. .

With Gen Z currently around the age of 10-20, they make up 2 billion of the world’s population. Perhaps more importantly for American businesses, Gen Z makes up 40% of consumers in the United States.

This means businesses will need to understand how Gen Z relates to brands and technology in order to appeal to their tastes. The best way to do this is with data, and luckily we have some recently released information to analyze.

Data company NowSourcing collected insights into Gen Z’s relationship with brands on behalf of Rave Reviews. They discovered that Gen Z mainly spends their own money on clothes and shoes, books and music, apps, toys and games. Events and going out was another popular spending influence for Gen Z.

The most popular brands among Gen Z were Netflix, Google and Youtube, with Amazon, Oreo and Playstation also popular. Other brands popular with Gen Z were retail giants Walmart and Target, as well as Doritos and Nintendo.

Interestingly though, only 36% said they had a strong connection or loyalty to a particular brand.

Another interesting aspect of Gen Z is their diversity. Today, 48% of Gen Z are non-white, with 22% having at least one immigrant parent, compared to 14% of Gen Y.

Twice as many as previous generations identify as LGBT+, with 35% saying they know someone who prefers neutral pronouns.

Gen Z is also on its way to becoming the most educated generation, with 57% of recent high school graduates enrolling in a 2 or 4 year college. Only 44% live with a parent with a college education.

How Gen Z perceives the world can have a big influence on how companies can market their products to them. Data suggests that the best way to attract Gen Z customers is to have an ethical product. In fact, 65% say they research the origins of a product before buying it, including where and how it was made, as well as its composition.

Over 90% of Gen Z say they prefer products that promote sustainable and ethical business practices. Inclusiveness and shared general principles are also high on their list of priorities. More than three-quarters of them will also actively publicize unethical companies that they consider macho, racist or homophobic, as well as involved in scandals.

They also use a fairly diverse array of social media platforms, with TikTok, Instagram, YouTube, Snapchat and Discord among the most popular. Less obvious forums include Fortnite and Roblox games, as well as the Twitch streaming service.

Receive the latest headlines from Small Business Trends. Follow us on Google News.