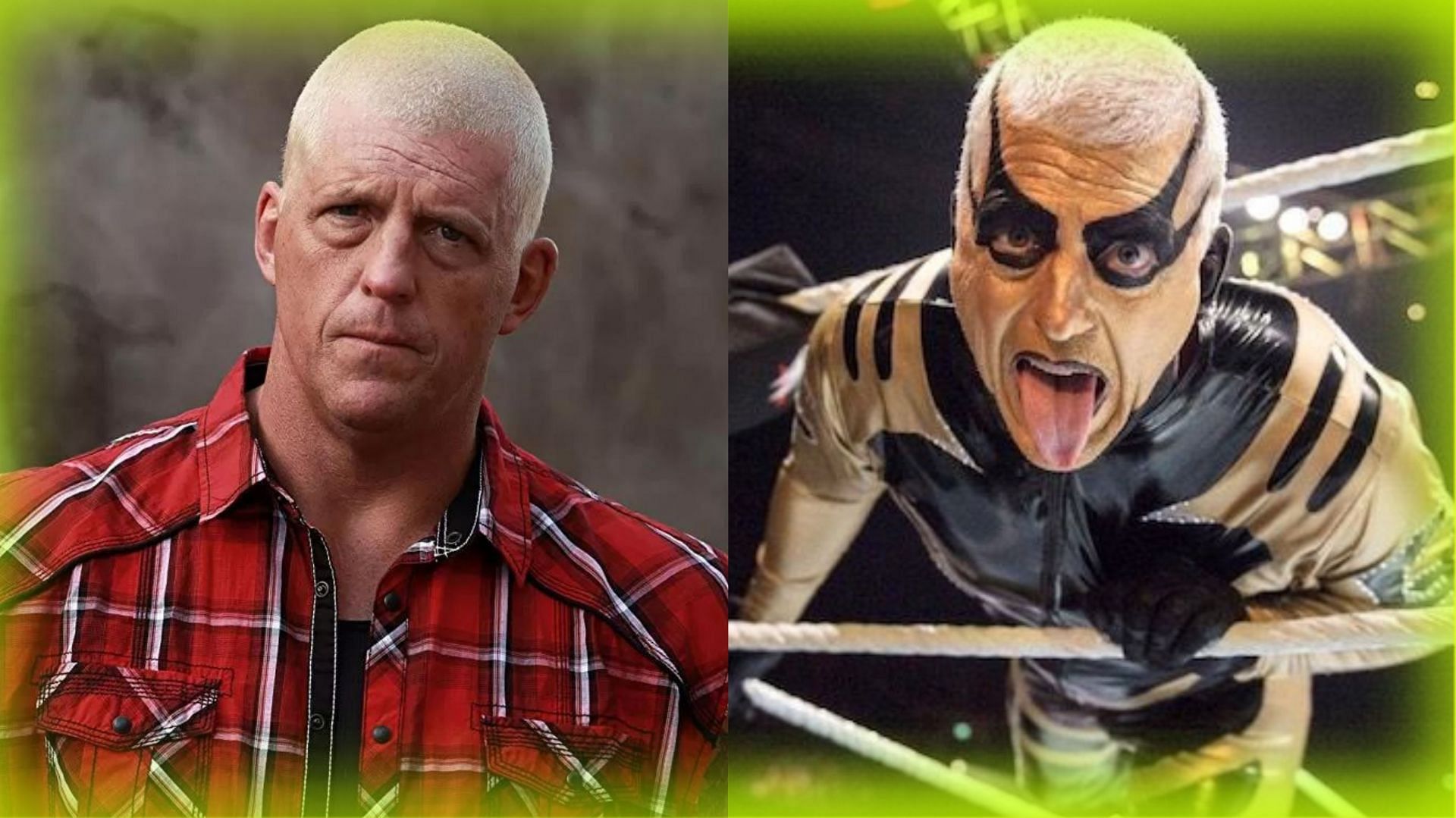 Dupri stepped out into the ring last night on SmackDown to introduce Maximum Male Models’ newest clients – ma.cé and mån.sôör. The two models walked up the ramp and posed for photos. They will showcase their tennis apparel collection next week on SmackDown.

Speaking on the latest edition of Sportskeeda Wrestling Smack Talk, Mantell mentioned that the superstars had to commit to their gimmick. He recalled how much Goldust hated his character when he first came up with the idea. The wrestling veteran explained how Dustin decided to develop the character and worked hard to end the fans.

You can watch the full video here:

You can see the full results and highlights from SmackDown here.

It was an eventful homecoming episode of WWE SmackDown

The crowd at the Footprint Center in Phoenix, Arizona were treated to an action-packed episode of WWE SmackDown. The show started off with a good old fashioned battle royale between several superstars from RAW and SmackDown.

Happy Corbin stole the win after knocking out Drew McIntyre and Sheamus. Later in the show, the team of Alexa Bliss, Liv Morgan and Asuka defeated Raquel Rodriguez, Lacey Evans and Shotzi in tag team action. Madcap Moss also qualified for the Money in the Bank match after defeating Happy Corbin, Ezekiel and The Miz in a fatal four-way match.

Read also
The story continues below

The show set up the premium live event on Saturday with more compelling developments. It will be interesting to see if any titles change hands at Money in the Bank and which superstars come out of Las Vegas with the briefcase.

When using quotes from this article, please credit Sportskeeda Wrestling and embed the YouTube video.

Why is this restored 1:5 scale model of the 911 Targa worthy of the Porsche Museum?